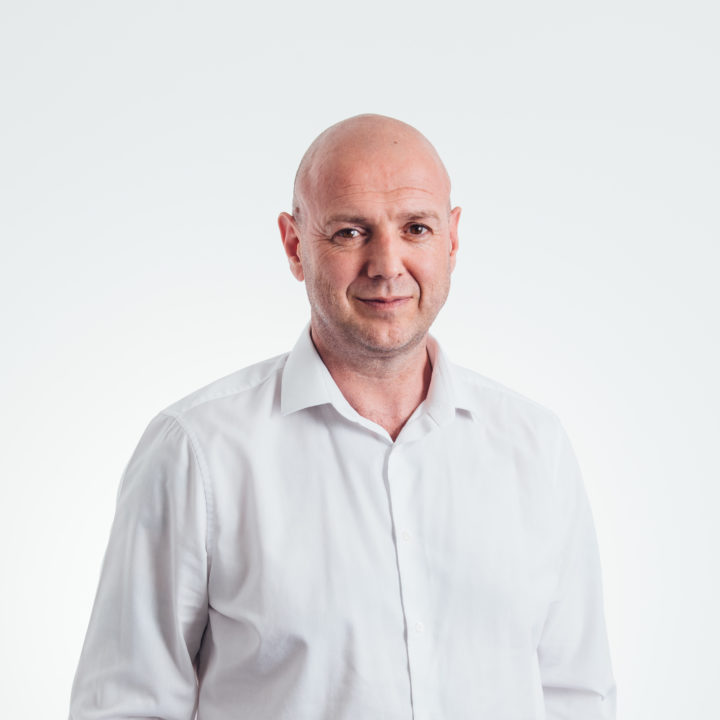 Our Business Consultant, Rohan Newton, argues that Robotic Process Automation should be kept as simple as possible, in the first instance.

Having been involved with a number of projects delivering automation, both in fully autonomous mode or as an “agent assistant” in contact centre environments, it has become apparent that the acronym K.I.S.S (Keep it simple, stupid) could not be more relevant.

The temptation is often to be over ambitious about the size and complexity of RPA projects, particularly those where the robot interacts with humans, who are expected to behave in a particular way but often do not.

RPA systems are based upon watching groups of users perform tasks and, once enough evidence of behaviour is gained, robotically automating those tasks.

However, experience shows that application of the 80/20 rule applies.

Simplify the goals and deliver 80% of the benefits with 20% of the effort. The additional “fringe” requirements can be mopped up later once the main benefits are realised.

Over-complication is the enemy.

In every organisation, there are quick wins.

Initially select manual, repetitive tasks preferably with high volumes. If you select a suitable “no code” or “low code” solution, depending on available skills, working with an experienced partner if necessary, significant transformations are achieved without being bogged down for months in excessively complex processes.

I would argue that building upon simple, clearly road-mapped, plans with deliverable timescales will create solid foundations for more complex RPA projects. Too much engineering and over-complication can lead to a project failing.

What are your experiences of RPA projects? Let me know via LinkedIn.

Rohan Newton is a Business Consultant at SVL with a wealth of experience in RPA and Speech Analytics project implementation. Contact him via email at rnewton@svlbusinesssolutions.com or call 01355 900000. 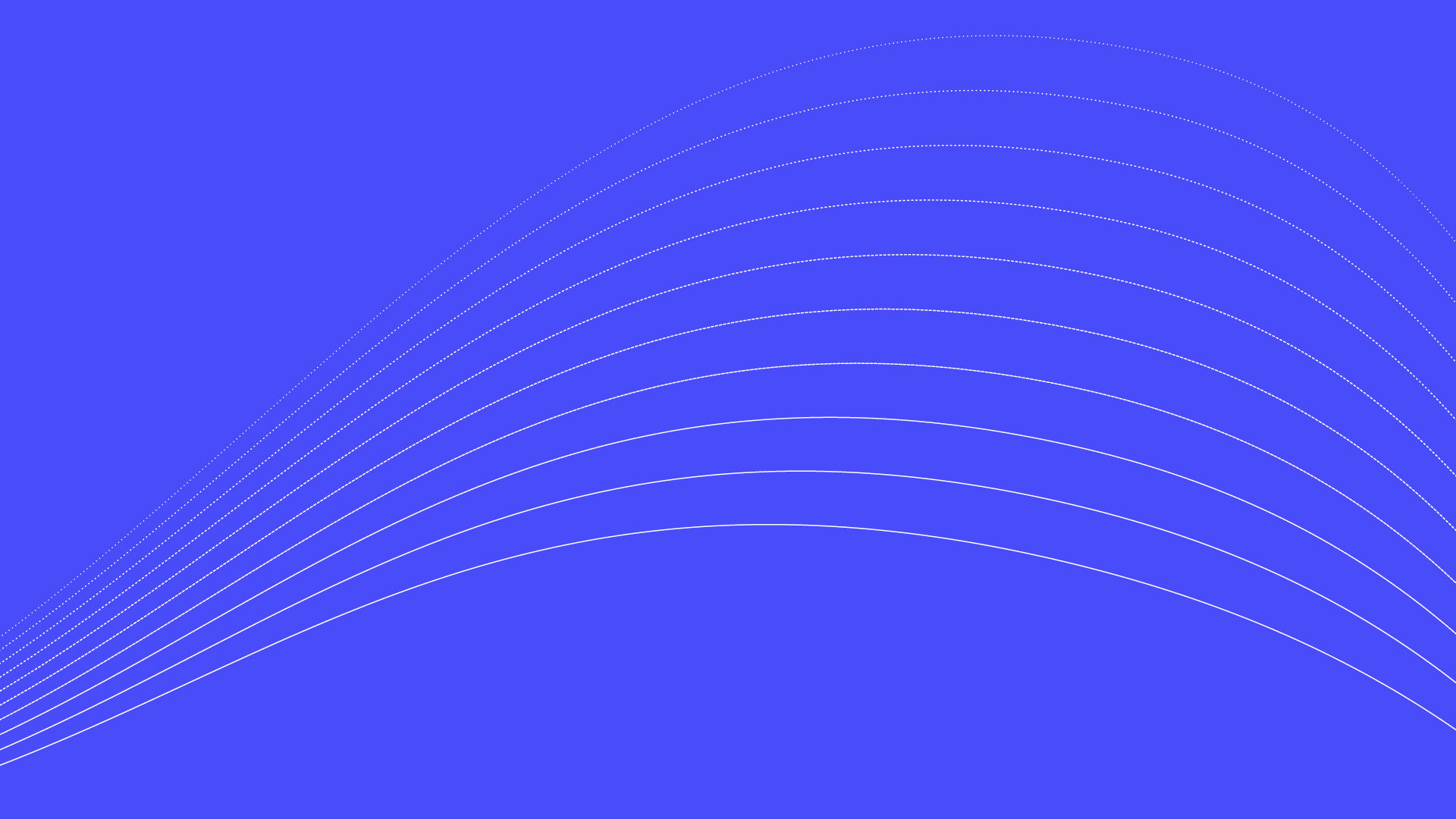 SVL partner Softcat to provide solutions for the Public Sector

SVL are delighted to formally become partners of Softcat, who provide a wide range of general and specialist IT solutions and services to public sector organisations through a wide range of government-approved frameworks.

SVL is pleased to announce a formal partnership with Decode Cyber Solutions, a UK company who specialise in cybercrime prevention. 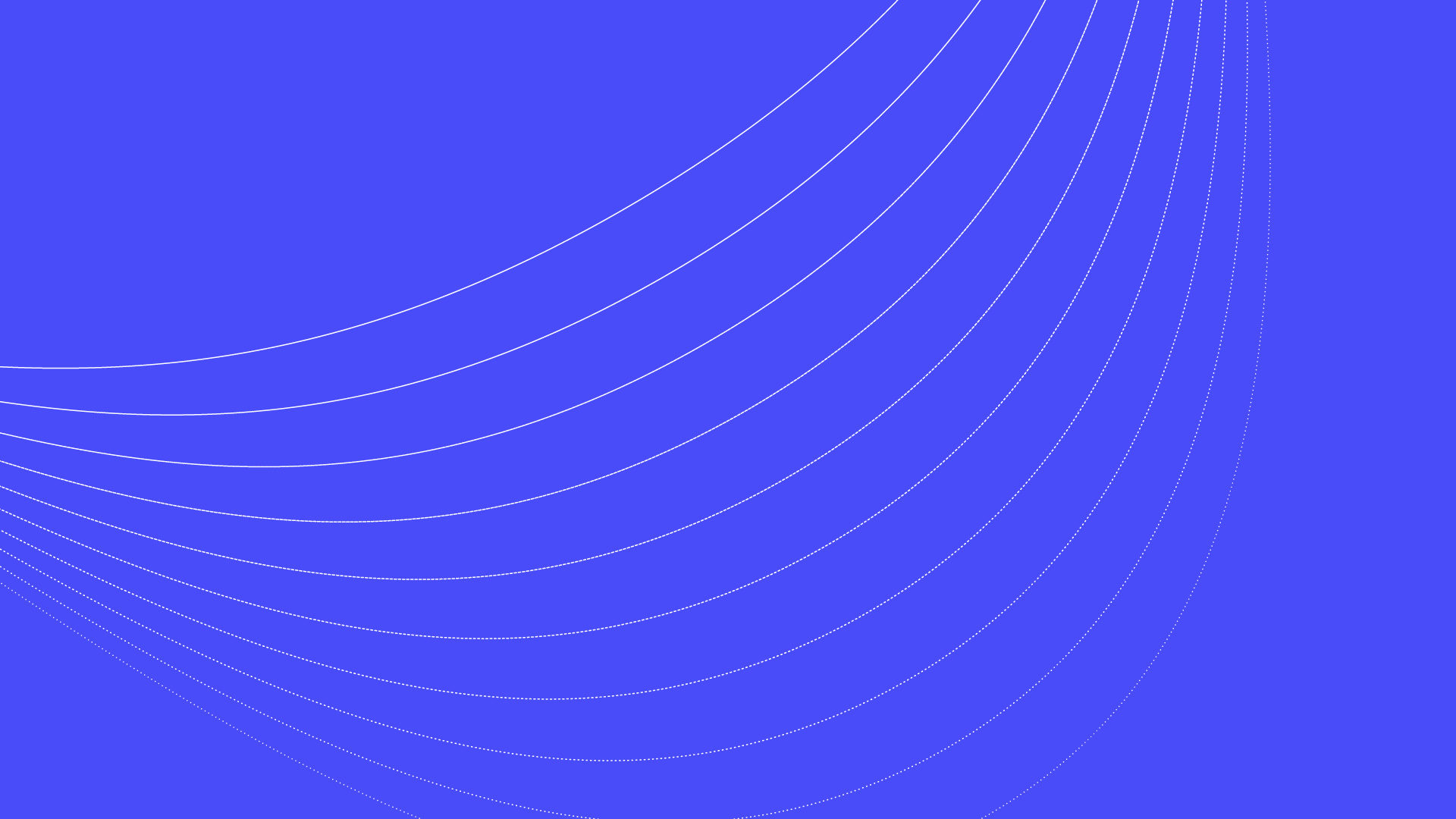 In Part 2 of "Wellbeing for Homeworkers" Steven Perrins discusses the support available to staff through automation, and the arrival of a desktop assistant.